The One Taste as Love, Truth and Happiness
﻿Next advaitaCongress: From 3rd to 7th November 2021 !!! 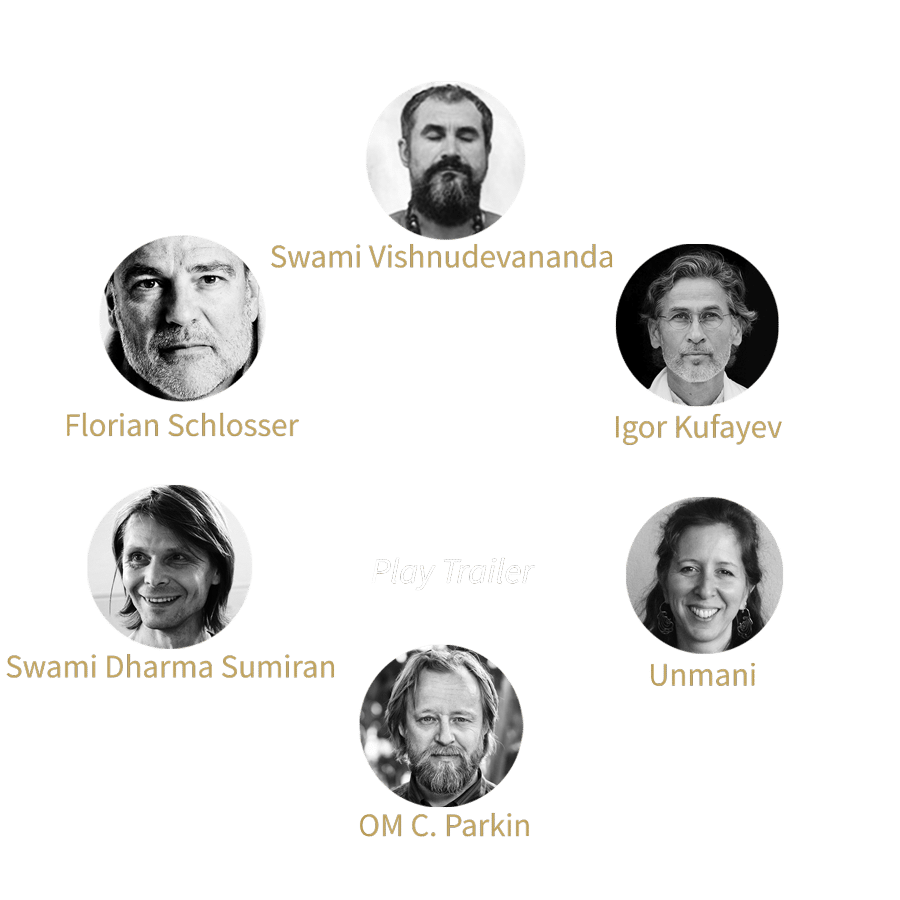 „Who am I really?“ – This all-important question leads the seeker to a journey to discover his or her deepest innermost Self. On this journey, the advaitaCongress is an invaluably enriching experience. Diving into a field of consciousness by presentations, darshans, workshops, music and meditation opens the door to falling into your Self.

Advaita is the teaching of Non-Duality. Compared to Eastern traditions, it has a different taste in the West. It is also an objective of this Congress to explore this. The exchange with truthful, spiritual masters and teachers, with people who seek truth promises a process of diving into a deep space full of clarity and joy.

This is a serious invitation to encounter your Self, in which every possible separation has been suspended, now, in this moment, in the infinitiy of Being.

We invite you to take part in it!

OM C. Parkin talks about the vision of the advaitaCongress:

All the highest inner teachings of humanity point to the One Truth of non-duality (Sanskrit: Advaita), but the Western form of Advaita teaching has a taste different from that of the Eastern form. The advaitaCongress has assigned itself the task of exploring these various tastes of the One Taste.

It is the realization of this One Taste, this One Truth that liberates human beings and reveals to them their natural state of BEING – Consciousness – Bliss (sat-chit-ananda).

At this congress masters from East and West will meet to share their version of Advaita and to give Darshan. The One Taste as Love, Truth and Happiness.“

Spiritual teachers at the congress

Deliberately we invited six true masters and teachers from East and West, who will guide the event in  the depth and not in the width. 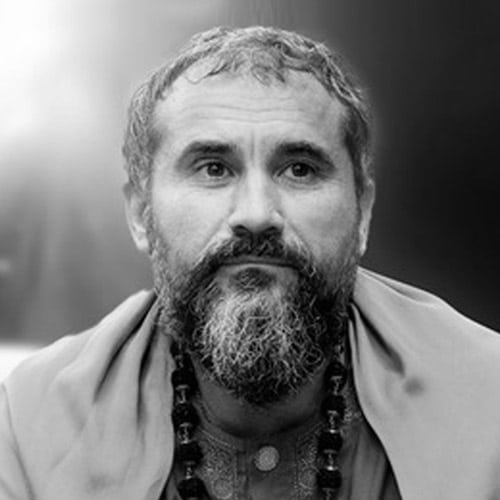 Swami Vishnudevananda Giri is a spiritual teacher in a tradition of Advaita Vedanta and yoga, a sadhu, realized master-jnani, a philosopher, theologian, writer, pilgrim-traveler who has disciples all over the world – in Russia, Ukraine, USA, Europe, India and Nepal. 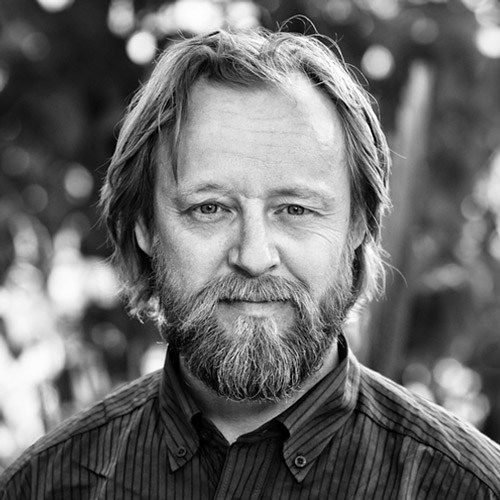 OM is a human being who traveled the way, a wise man who knows the paths and dead ends, a spiritual master. He teaches us to discover and listen to the inner teacher, and accompanies our steps on the way to ourselves. He imparts his knowledge of the absolute in conversations about Being (darshan), through Inner Work and as an author of lectures. 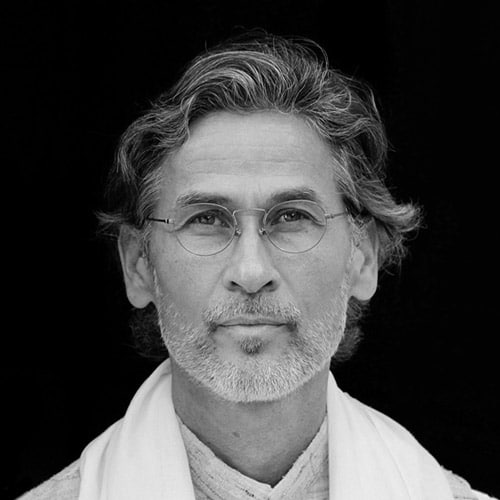 An artist, Advaita Tantra teacher, Shaktipat master and founder of the Flowing Wakefulness Fellowship, for over a decade Igor Kufayev has been serving as a conduit of transmission for awakening towards the new era of heart-centered consciousness. Speaking from direct realization of Oneness, he inspires and initiates the recognition of the fullest potential present in human birth.

Swami Sumiran is a well-known Russian teacher and mystic in the tradition of Advaita Vedanta and Zen, first trained as an atomic physicist and psychologist. 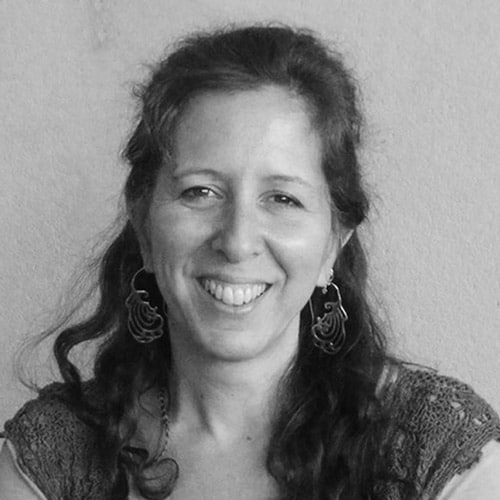 Unmani has been holding Satsang or Meeting in Truth for 13 years, and in this time so many people have been deeply touched by her work: She meets each person in their personal experience, while at the same time holding them in the Absolute Truth of who they really are. 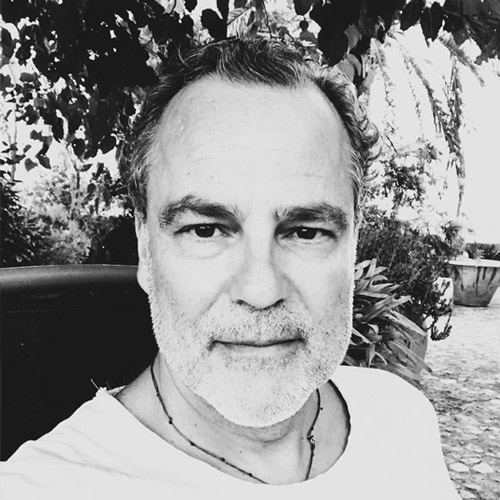 In April 2000 there awoke in Florian the timeless recognition of being consciousness as the only reality. It was the fundamental realisation that there are not “inside” and “outside” worlds which exist separately from each other.

Get your ticket for the price of €290

In addition, you will receive the program booklet upon check-in. Translations at the congress in Russian, English and German are possible at any time. 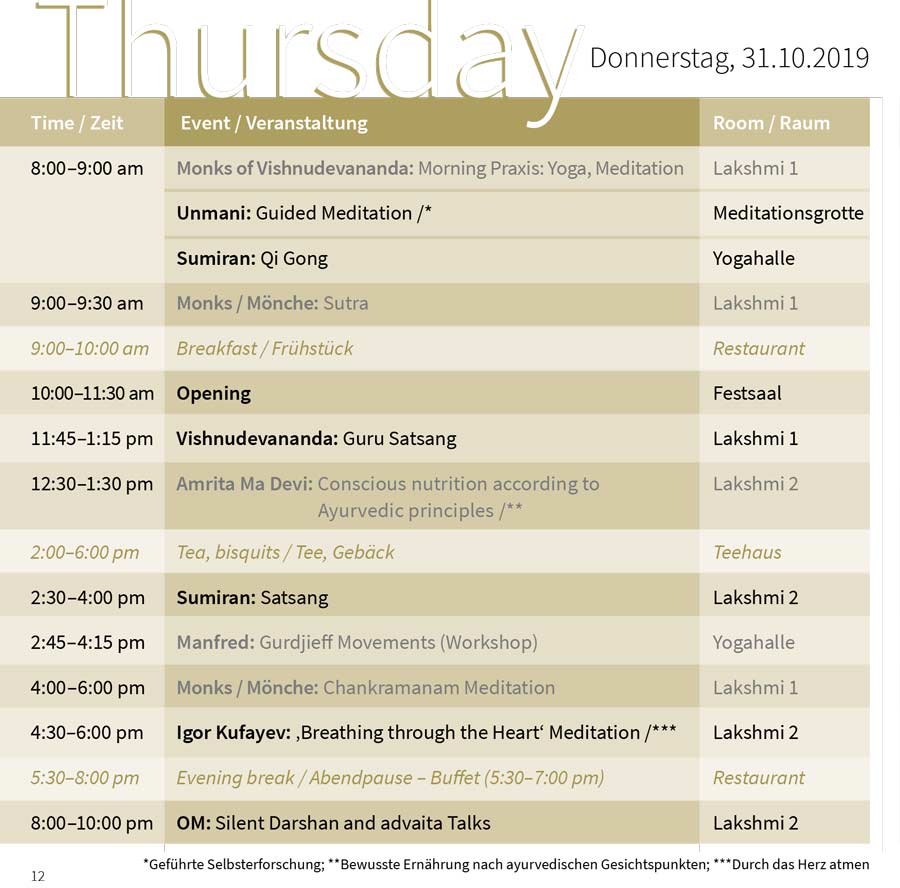 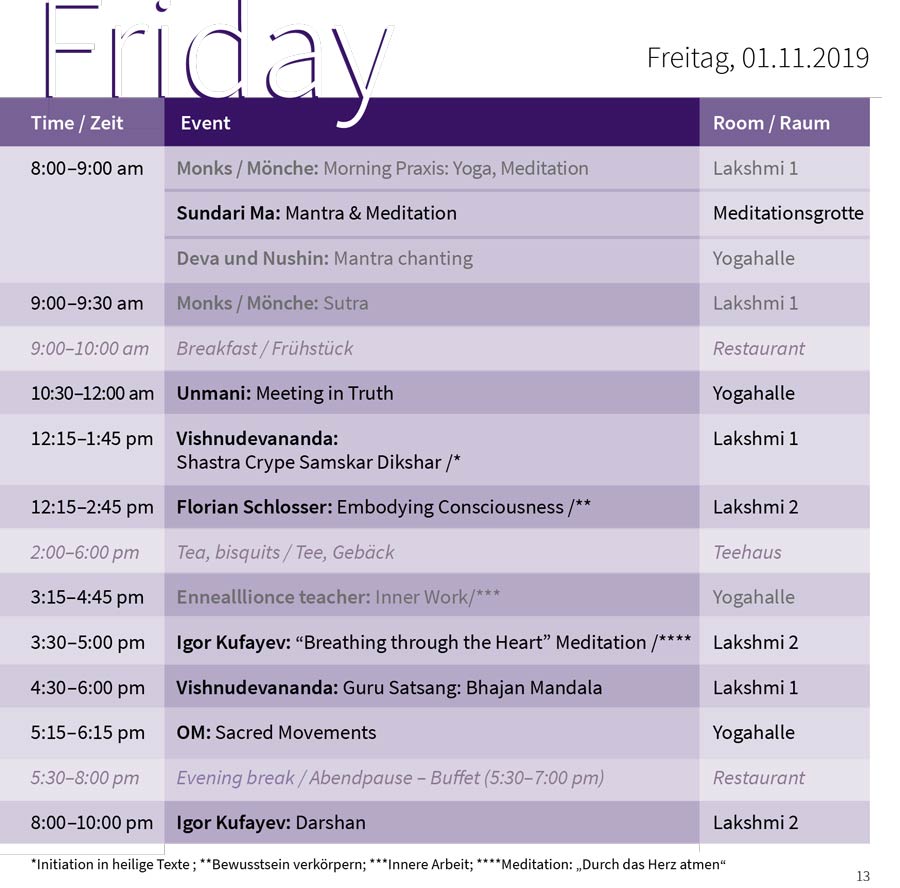 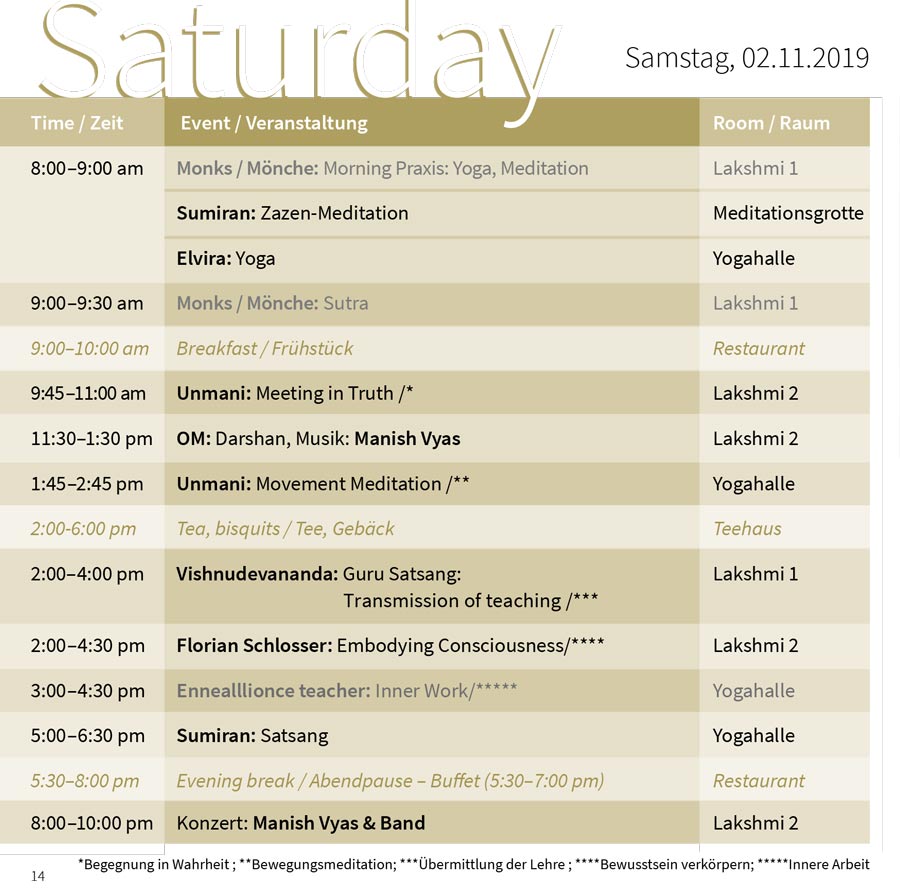 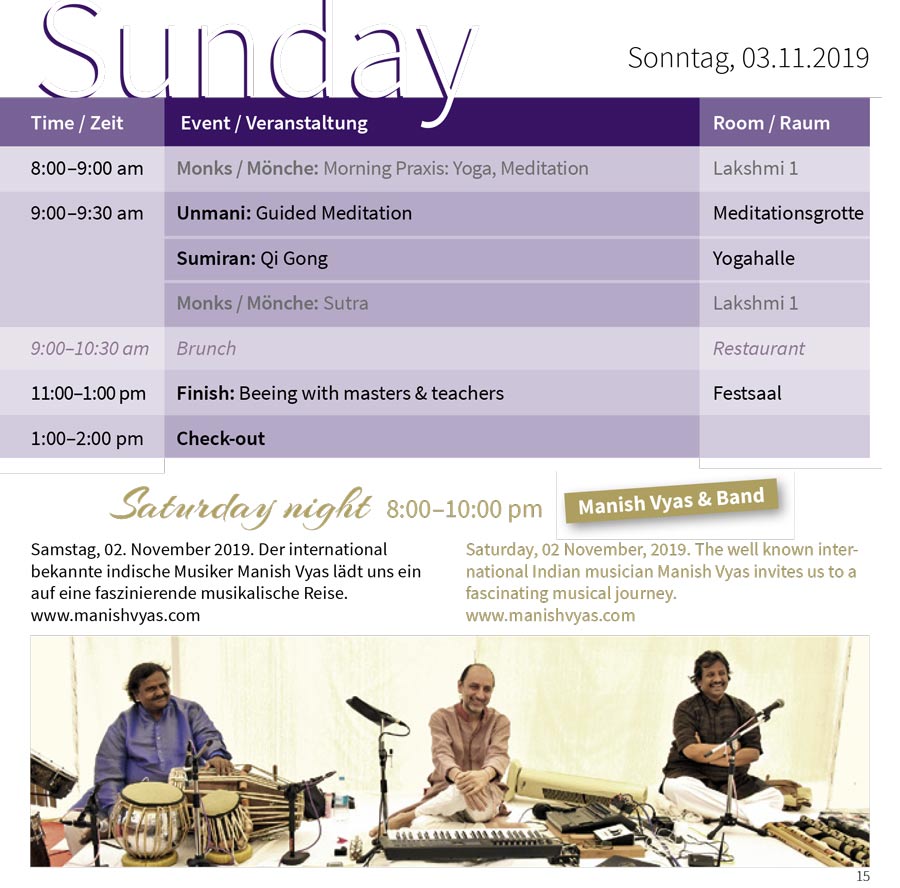 Schloss THALHEIM is a truly impressive sight. The unique flair of the carefully restored historic building, its spacious park and charming gardens in combination with high-quality food and drink, comfortable rooms, top service and a wide range of recreational opportunities are sure to make your stay here a delight for all senses.

How to get there

Once you step through our gates, the ease of harmony and peace await you in a timeless ambience – just perfect for people who appreciate a respectful atmosphere, peace, quiet and relaxation. The ideal setting for a self-discovery retreat or for dialogues and talks. The careful selection of stylistic elements and natural materials convey an overall impression of uncomplicated elegance.

There are different versions of lodging. Either in the castle or in nearby hotels. Please select the desired version when purchasing a ticket. The number of rooms and beds in the castle is limited. Your booking will be considered based on availability. 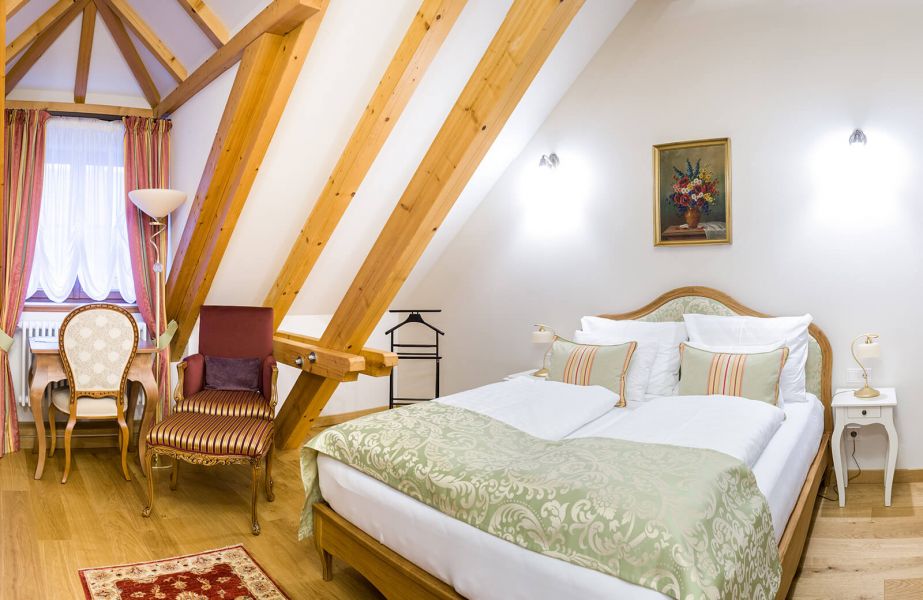 Version 1A (Sold out): 149€ single occupancy (two meals included: brunch and dinner) or 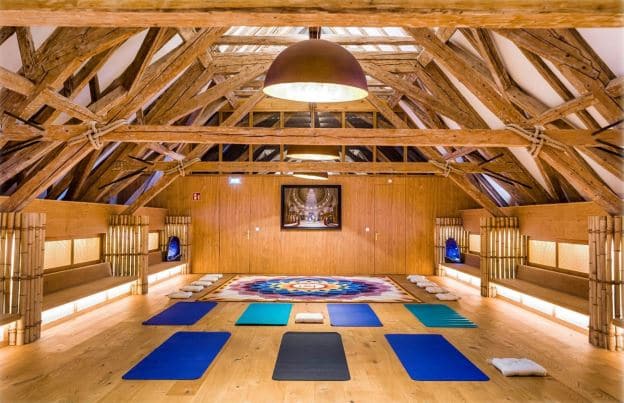 Version 2 – economical in the yoga-hall

60€ per night in the yoga hall at Schloss Thalheim. Bring you own sleeping bag and matrace.(two meals included: brunch and dinner) 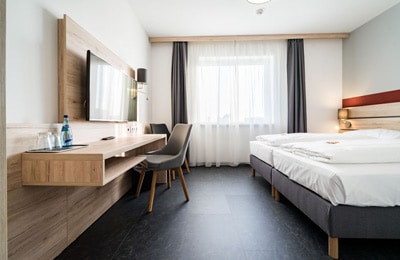 Version 3 –book your accommodation nearby

Please book your own accommodation nearby. We provide a daily shuttle service to the following two hotels nearby (If you need help booking due to a language barrier, please contact us) :

When booking, please state that you are booking for advaitaCongress.


+ 33 € per day for two meals in Schloss Thalheim: brunch and dinner

You can find all contact information at the bottom of this page.

The “OM-Foundation Inner Science” and the modern monastery
Gut Saunstorf – Place of Stillness has accepted with gratitude the task of organising the advaitaCongress at Schloss Thalheim in 2019.

Gut Saunstorf the Modern Monastery: This place is dedicated to rediscovering inner peace and stillness. You can retreat here to rediscover yourself. The non-denominational place, the wisdom teacher OM C. Parkin, the teaching of Perennial Philosophy and the community form the ideal framework for this. You will find us, and the elegantly renovated manor house with its spacious park in the north-east of Germany. We look forward to welcoming guests from all over the world. 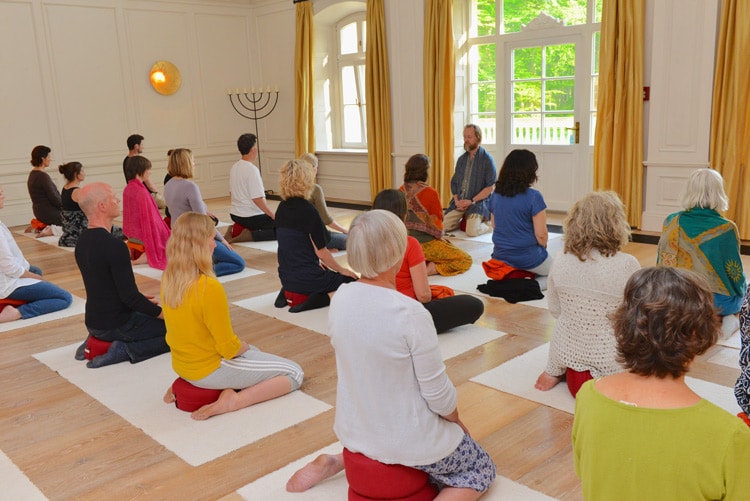 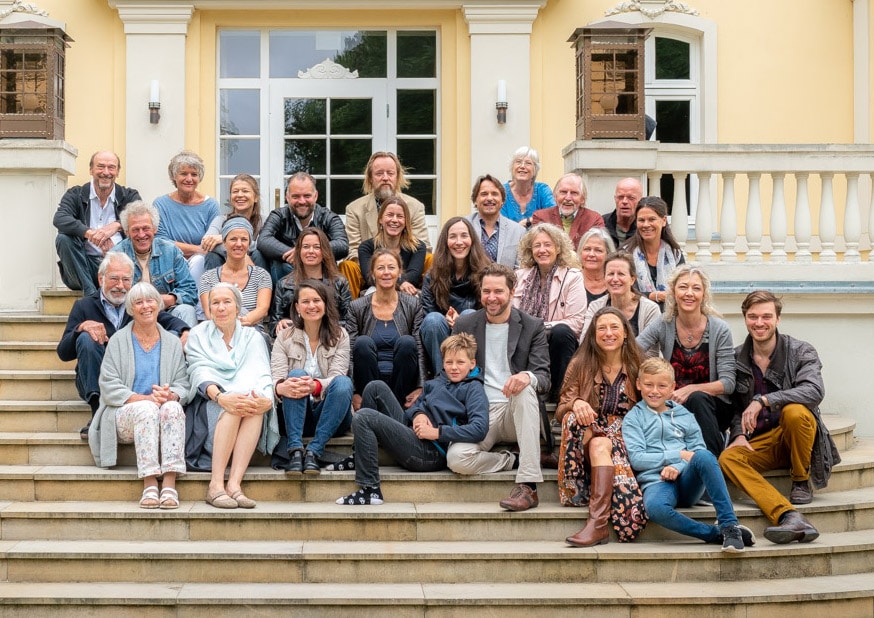 Special thanks go to Bernhard and Elena Köll, who actively help us to organise the congress. 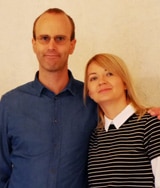 Steps you must take to become a participant:

1. Book your congress ticket online in the form below and get it directly by email. Choose with the ticket, which version of the accommodation you want (see 3 versions above). Two meals in Schloss Thalheim totaling € 33 will be booked by all participants.

2. If you have booked accommodation in Schloss Tahlheim then you will be contacted shortly by us and we will confirm your booking. If you want to book an accommodation nearby, please remember to do so on time. The costs for food and accommodation are paid locally.

4. Dive into a deep space full of clarity and joy.

Costs for accommodation and food are not included in the ticket price.

A reduced ticket price for people with low income is possible. Please contact us.